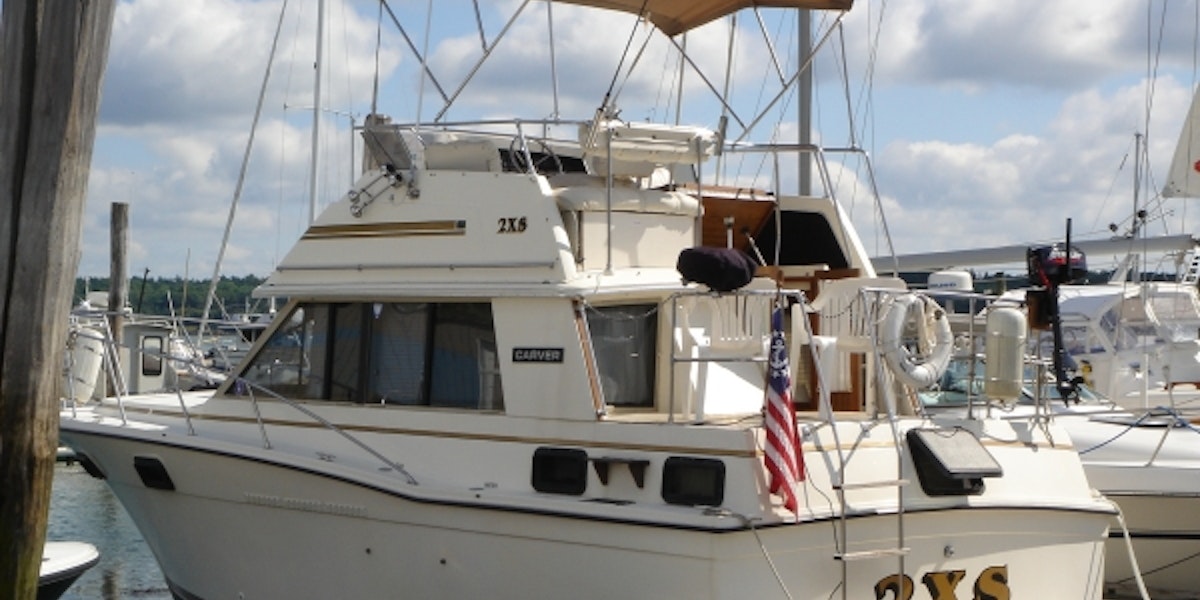 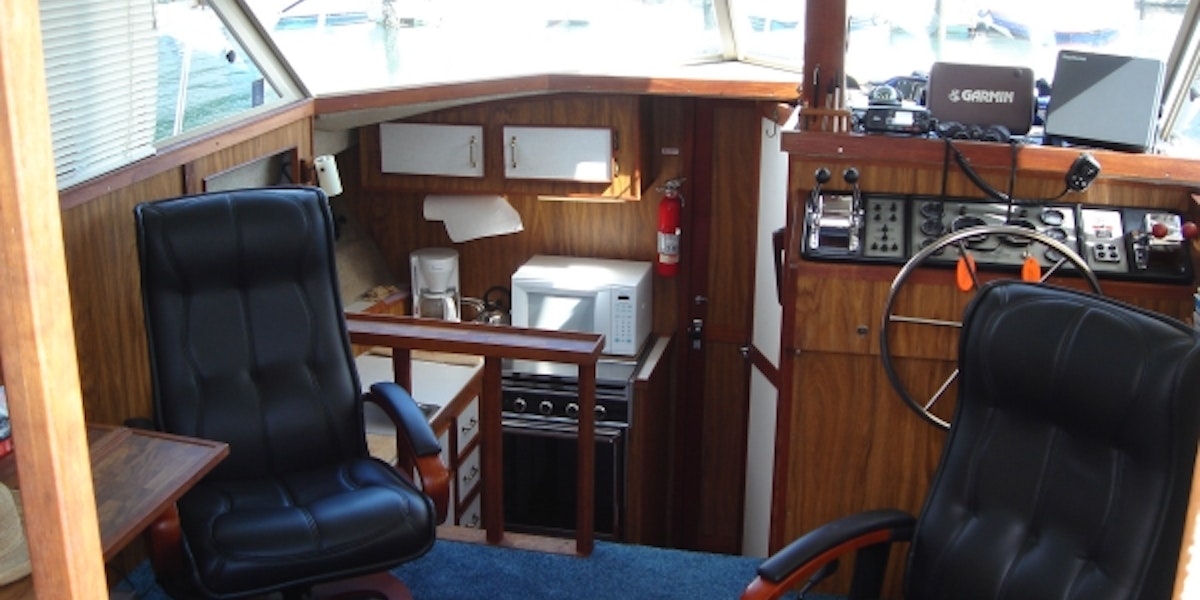 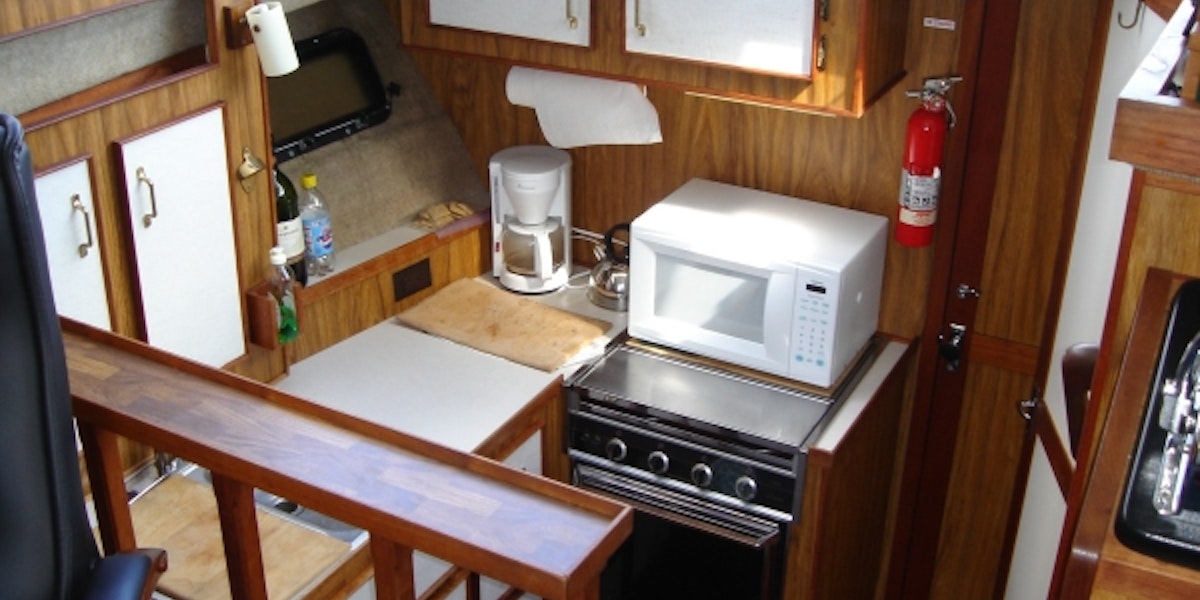 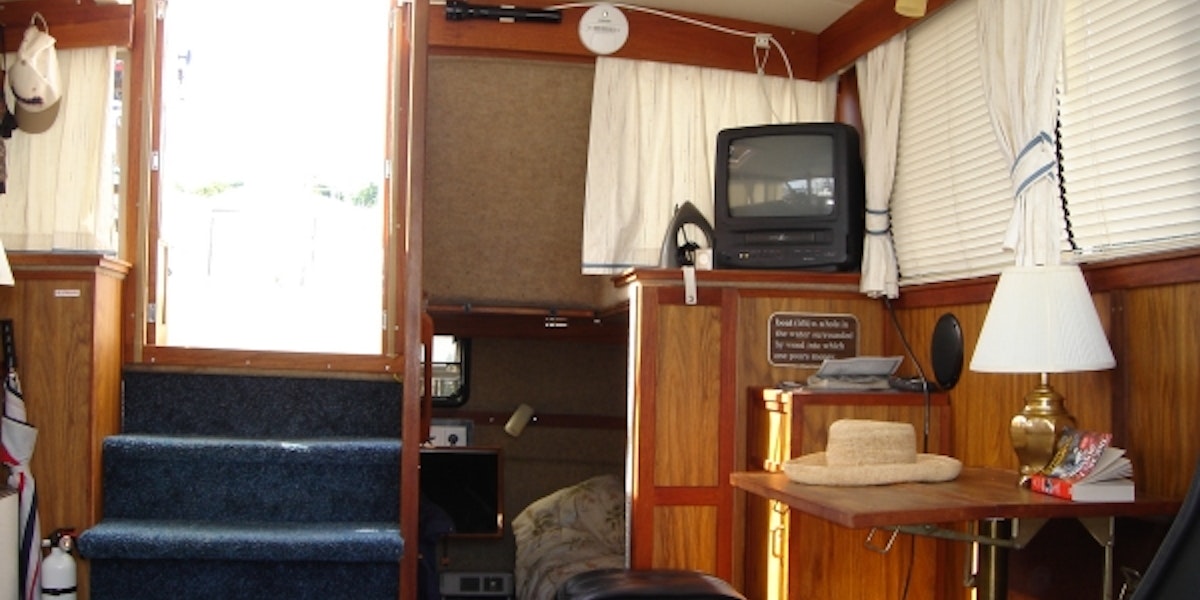 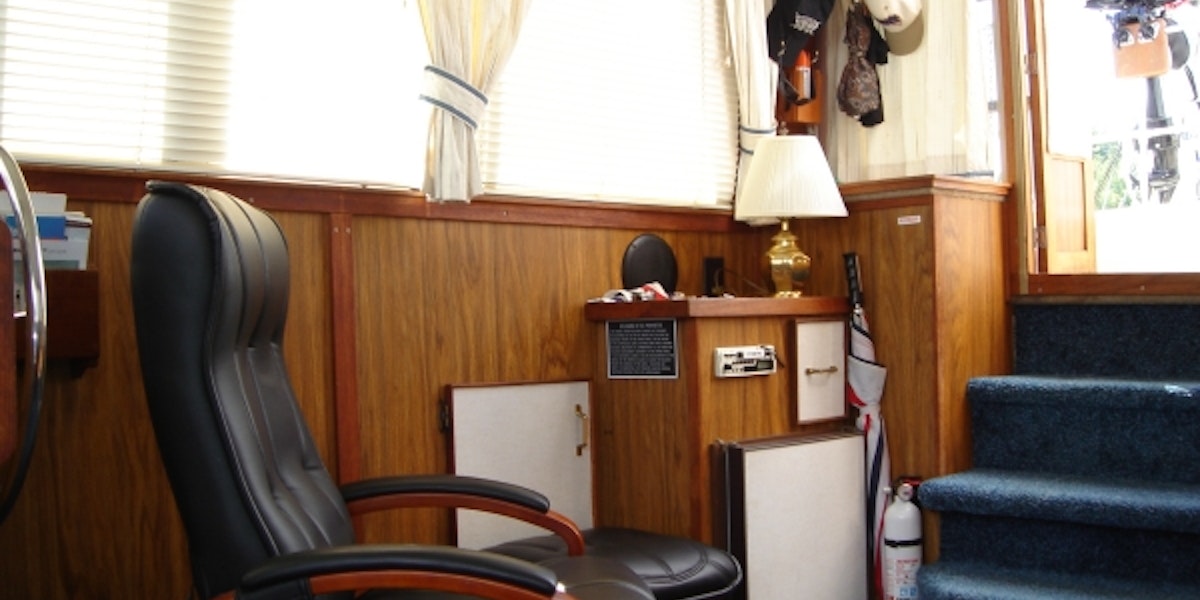 1981 30' Carver 3007 Aft Cabin - complete rebuilds of both engines by Butler and McMasters (the best in the business) 150 hours ago, and also included new hoses and new water tanks at that time. More recent upgrades include: all new interior carpet (2004), new Spurs on shafts (2004), new VHF radio at lower helm (2004), new Garmin 3006C GPS chartplotter (2004), new Garmin fishfinder (2004) and a new mid cabin bilge pump (2004). Other accommodations include: 2-stateroom layout, enclosed head, full galley, Raytheon radar, Furuno GPS, bimini top, 8' dinghy with 3.3hp Mercury (new 2001) and more. The interior is in fantastic condition and the engine room shows great. Complete rebuilds took place in 2000 and since only have 150 hrs. She is currently in the water in Boothbay and she shows extremely well. Please contact our office for an appointment. 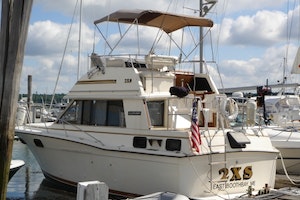 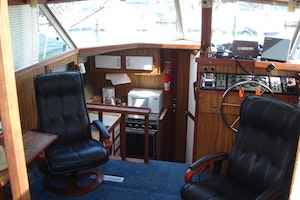 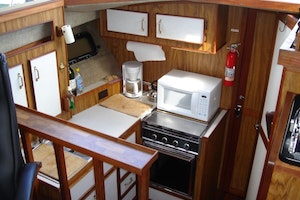 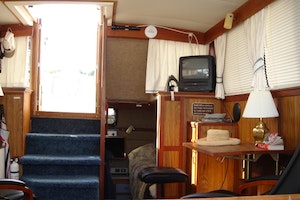 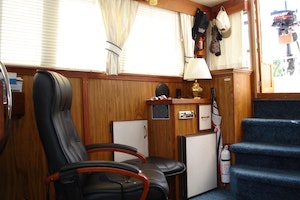 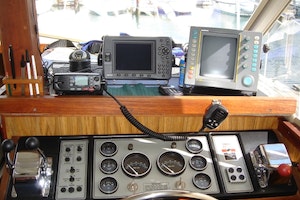 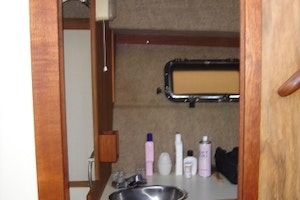 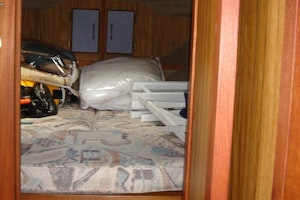 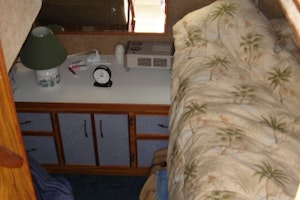 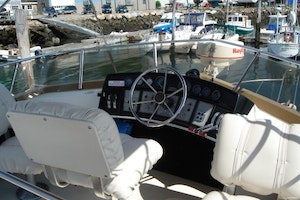 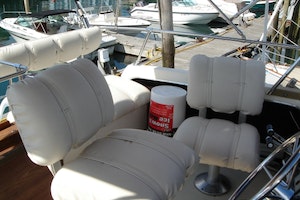 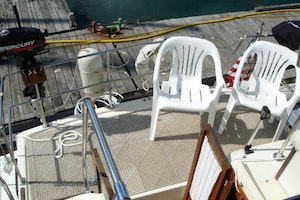 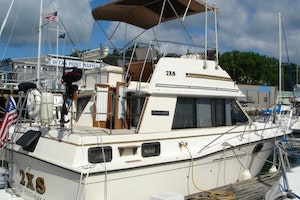 DisclaimerDiMillo's Old Port Yacht Sales offers the details of this vessel in good faith but cannot guarantee or warrant the accuracy of this information nor warrant the condition of the vessel. A buyer should instruct his agents, or his surveyors, to investigate such details as the buyer desires validated. This vessel is offered subject to prior sale, price change, or withdrawal without notice. 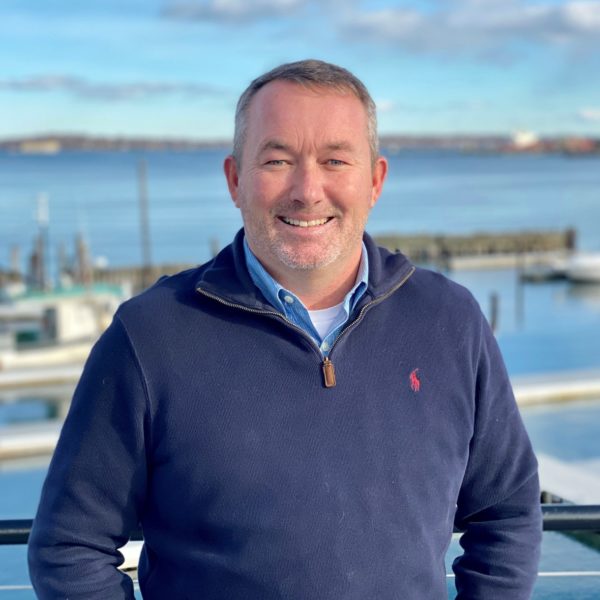