The Gates are Open at Norwalk 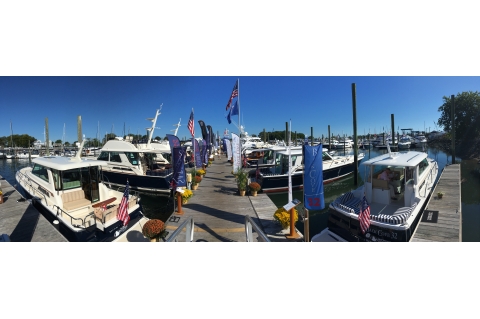 For those of you who live in the Connecticut, New York City and surrounding areas, Long Island and New Jersery, this is your show!  The DiMillo’s team, from Maine to Maryland, is ready to show you an incredible selection of boats that are all available for your personal inspection.