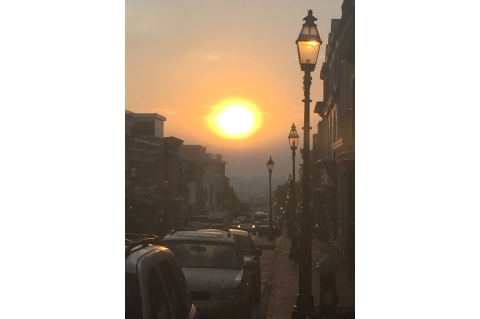 Since Thursday, the weather has been beautiful supporting the United States Power Boat Show in Annapolis.  There are two more days left at the show and so much to see.  The Sabre Yachts and Back Cove booth is not only breathtaking, but vast with 7 models for all to tour.  The Coastal Craft 45 is just around the corner and also a high quality vessel that should not be missed and ask about slips that are available at Shady Oaks Marina in West River, Maryland.  Do not forget to take the water taxi over to the Brokerage Cove to tour the Cutwater 28, Sabre 42 and Grand Banks 46!

Boats On Display at the New Boat Show:

Boats On Display at Brokerage Cove: