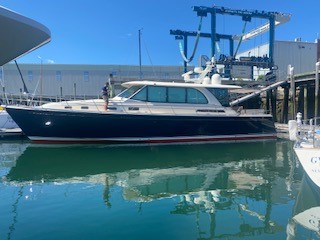 This past week, 2 of the Glen Cove, New York service team members made their way up to Rockland, Maine for the start of the commissioning process of a 2023 Sabre 58 Salon Express. This 58 was originally built at the Sabre factory in Raymond and was then transported to Rockland, Maine for its initial splash. The 58 is receiving it’s final touches by the Sabre team before she is officially handed over to the DiMillo’s team. Captain Eli will bring her down to our Portland docks for the team to prepare her for delivery to her new owners. 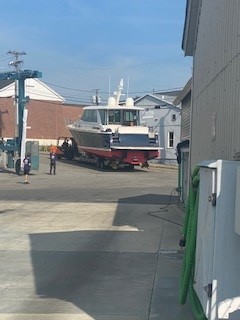 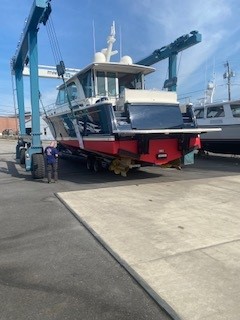 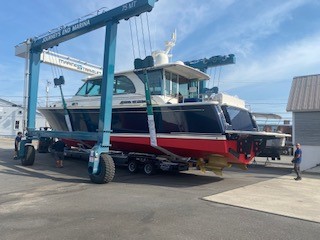 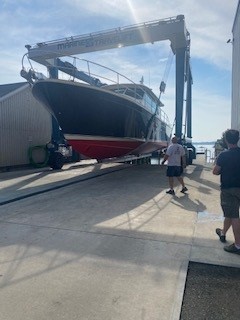 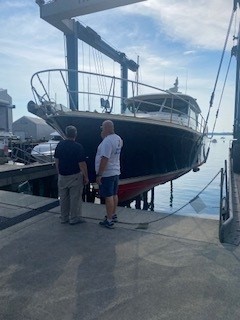 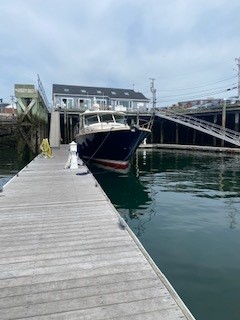 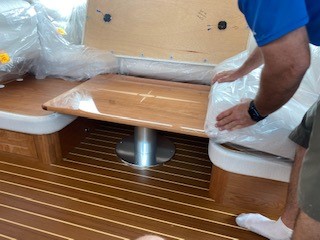 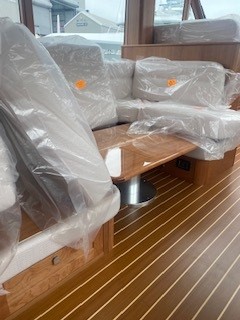 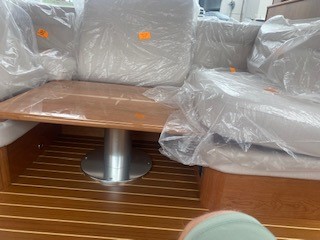 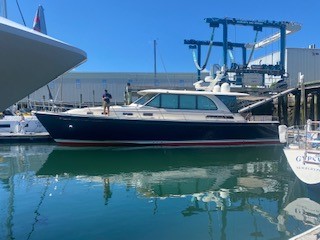