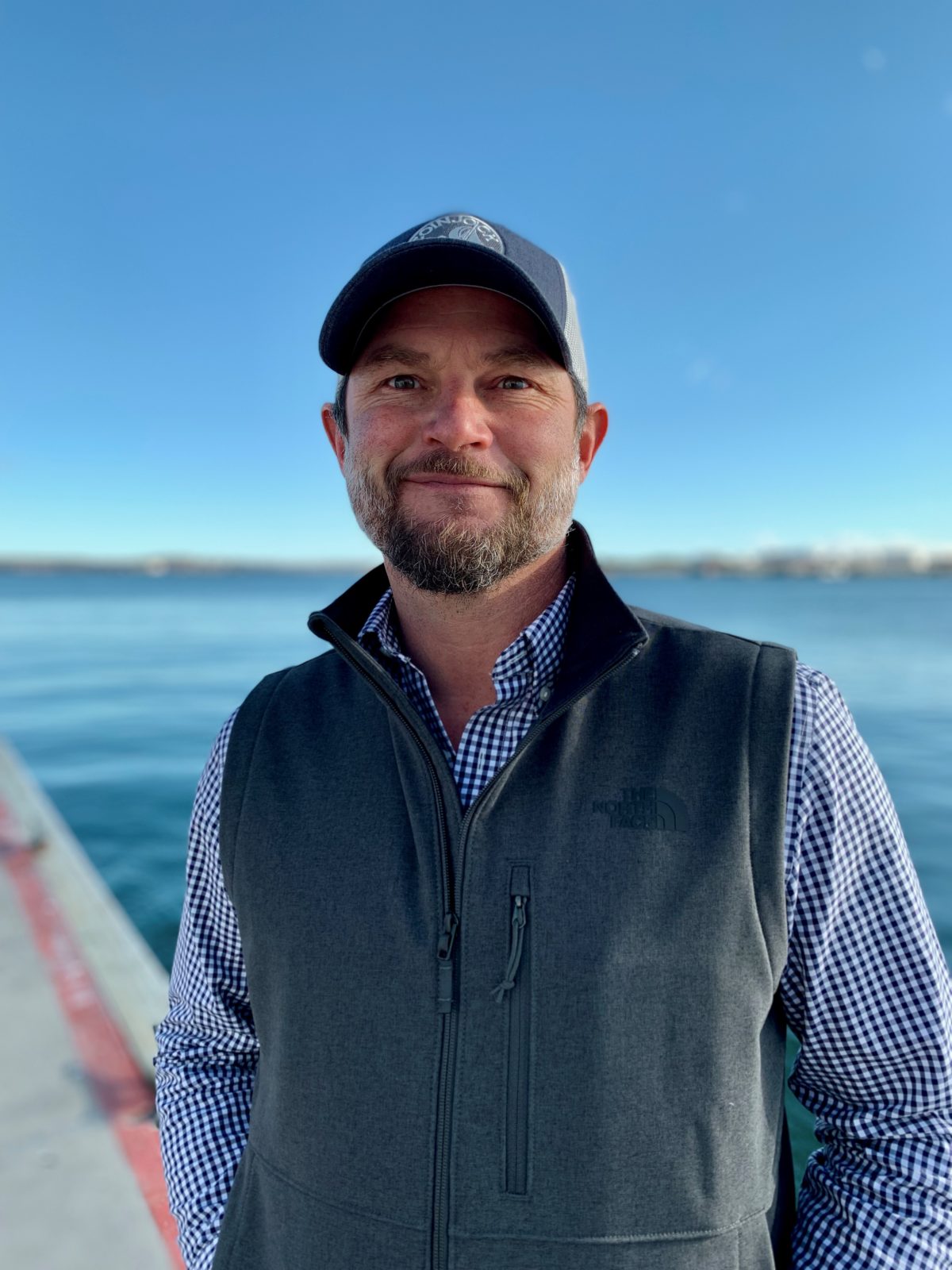 Eli started sailing before he could walk on his grandfather’s 32 foot wooden schooner in Port Clyde, Maine. Following his love of boats and the sea, Eli moved to the Caribbean to seek out adventures and bigger boats. After being a deck hand and a first mate, Eli decided it was time to upgrade… he acquired his 100 ton captain’s license and has captained both sail and power boats all over the world. After much adventure on the open seas, Eli brought his captaining skills to DiMillo’s, where he was able to settle down where it all began for him.