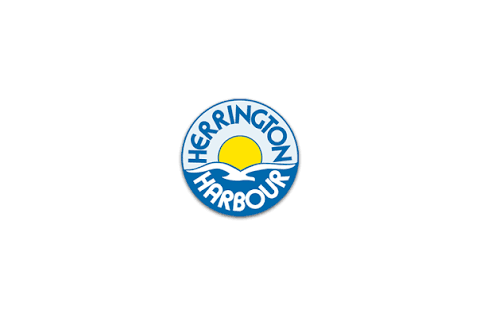 The 2016 Boater Expo is Saturday, May 14, from 9am to 6pm at Herrington Harbour North (389 Deale Road, Tracey’s Landing MD.) Entry to the event, as well as parking, is free and open to the public. Dealers will display boats on land and in the water, and include models from Edgewater, Steiger Craft, Beneteau, Sabre, Sea Ray, Parker, Grady-White, Hallberg-Rassy, Back Cove and more.

DiMillo’s is excited to show you our: 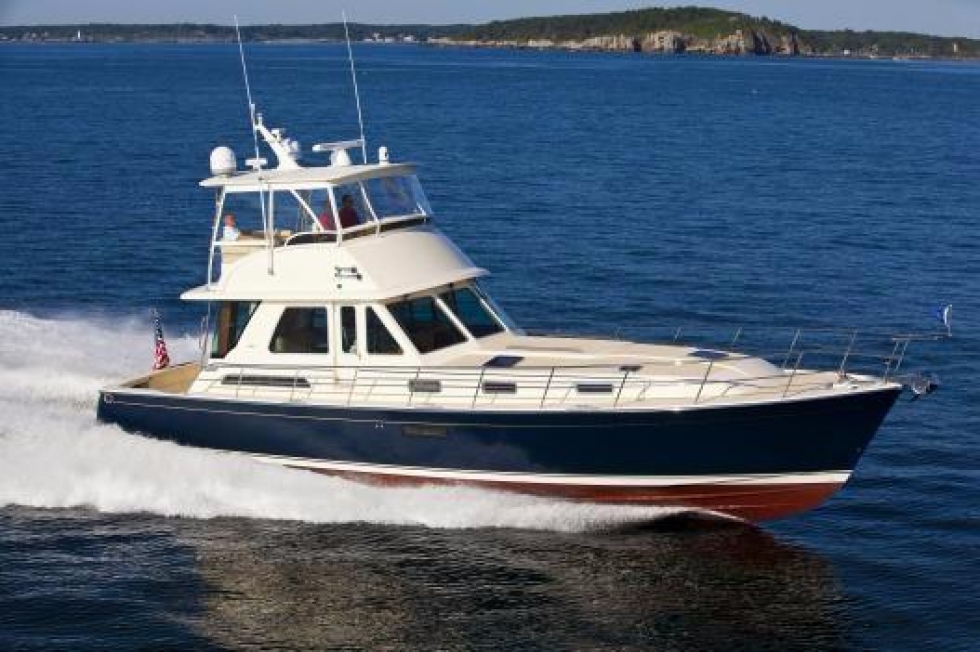 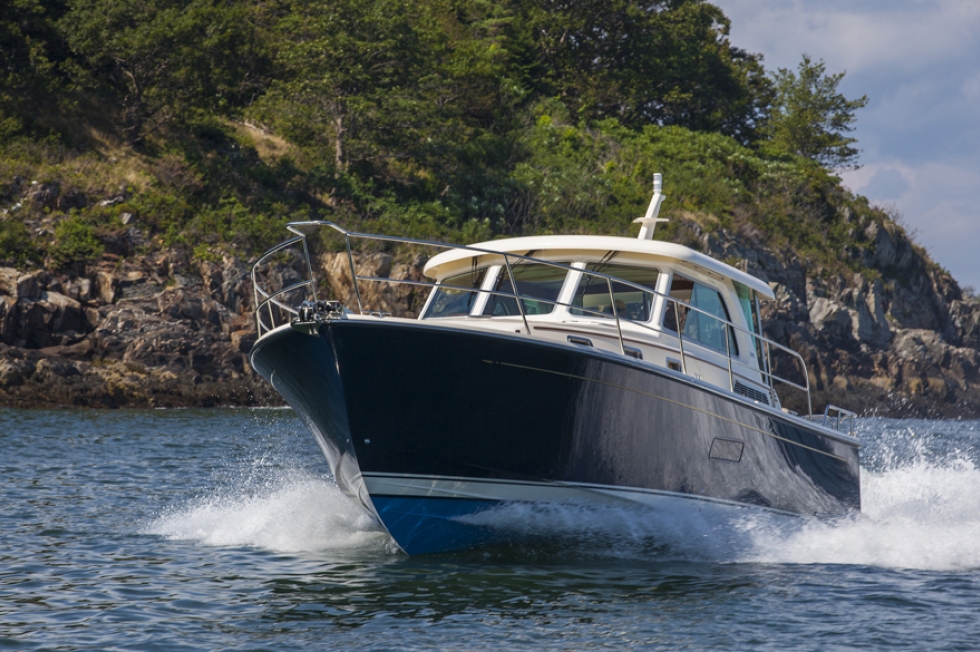 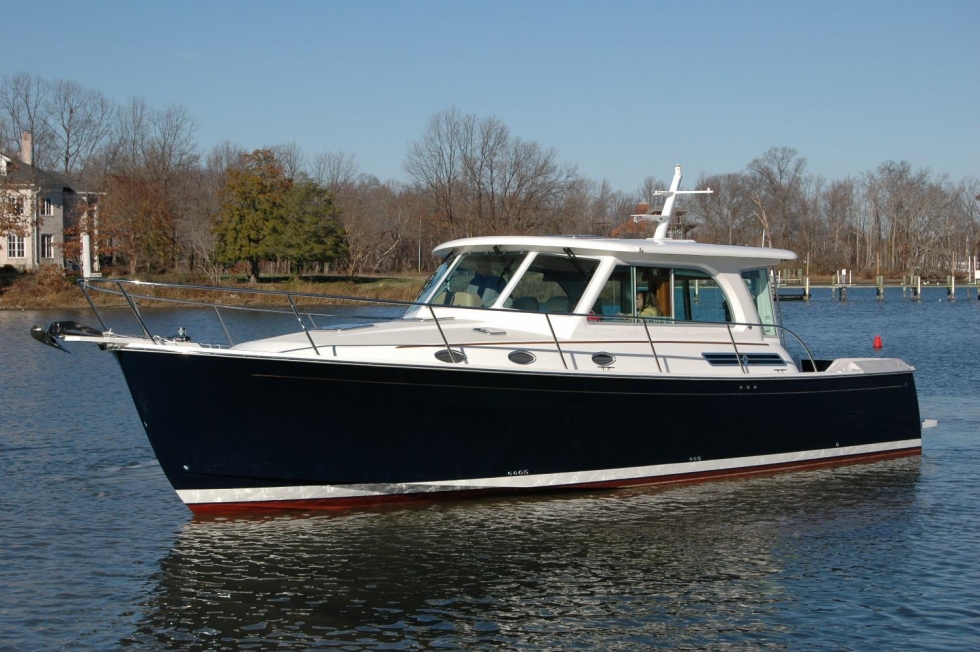 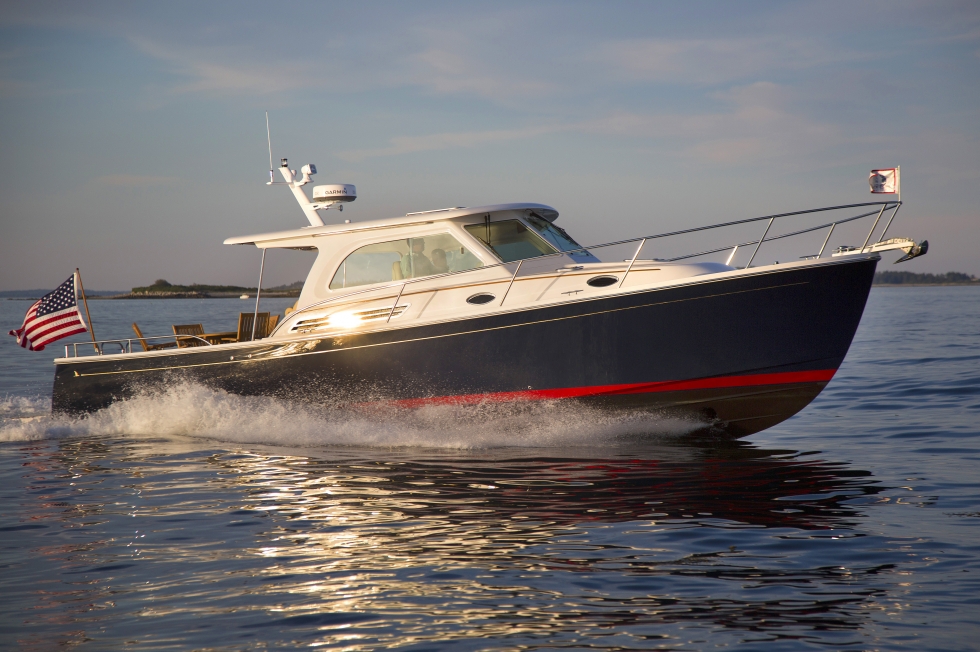