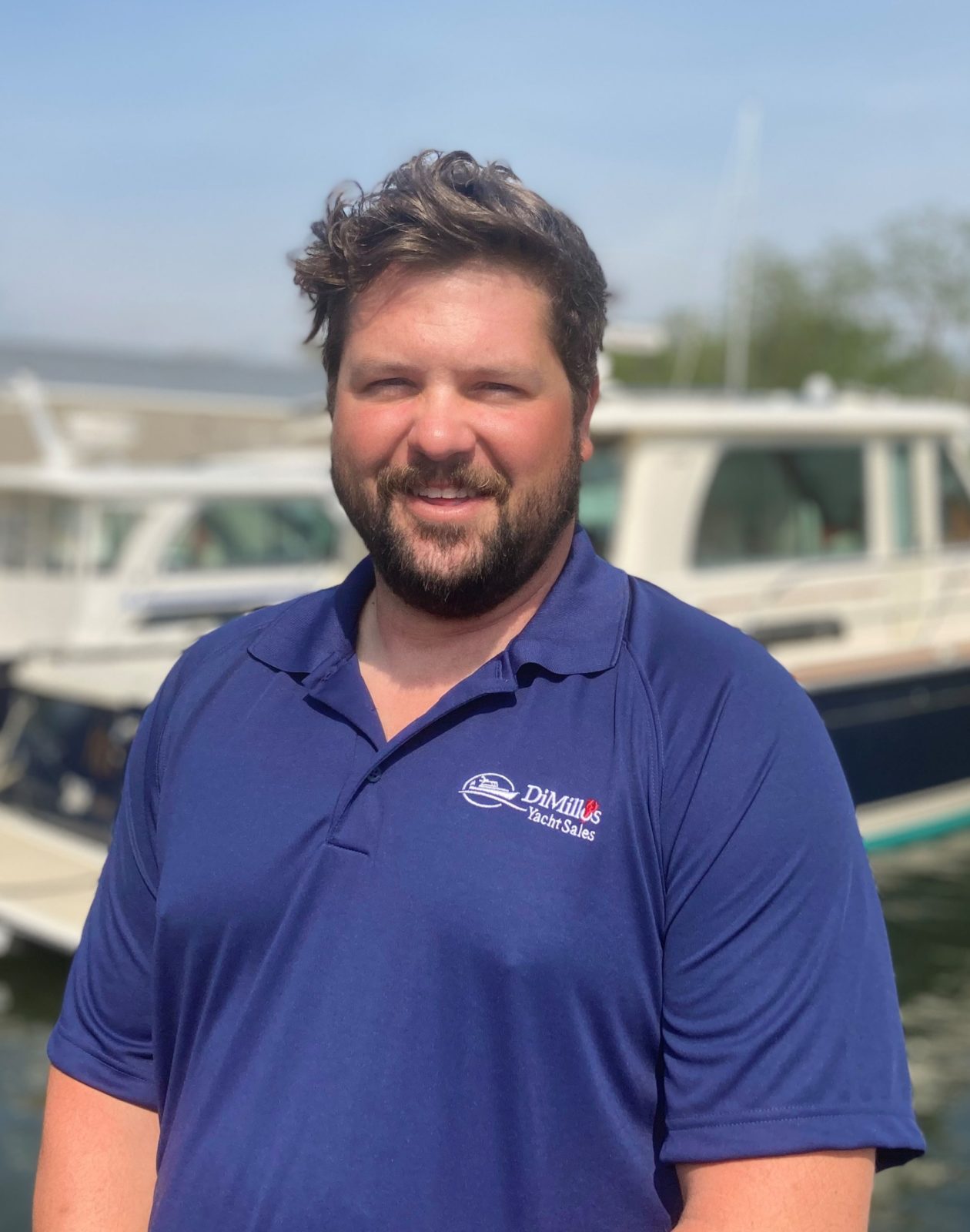 
Sam was born in Nova Scotia, Canada. Within weeks of birth there are photos of him swaddled up tightly in flannel blankets out on the brisk, wavy and unpredictable Atlantic Ocean. Quickly, he grew a thirst for the sea. It became a way of life for him, wanting to be in or on the ocean as often as possible. Sam grew up sailing mainly, but never turned away the chance to get behind the wheel of something with a bit more horsepower. Primarily he lived in Connecticut where he went to school. The Long Island Sound, Cape Cod, and Rhode Island were his nautical playgrounds for during the school year, and then back up to Nova Scotia for the summertime. After high school, Sam decided to make his way out of the North and move down to America’s slice of paradise, the Virgin Islands. Ten years, a wife and two kids later and it was time for a new adventure, the Eastern Shore, where he and his family now live and reside. His nautical career has ranged from charter captain, fleet manager and service manager, constantly on boats ranging from small center consoles to large catamarans and just about everything in between. His experience has taught him boats come in all shapes and sizes, and working on various styles from day to day has given him an in-depth knowledge that exceeds your average google search. In his new home here on the Eastern shore he continues to master his skills and knowledge while maintaining his passion for the sea.