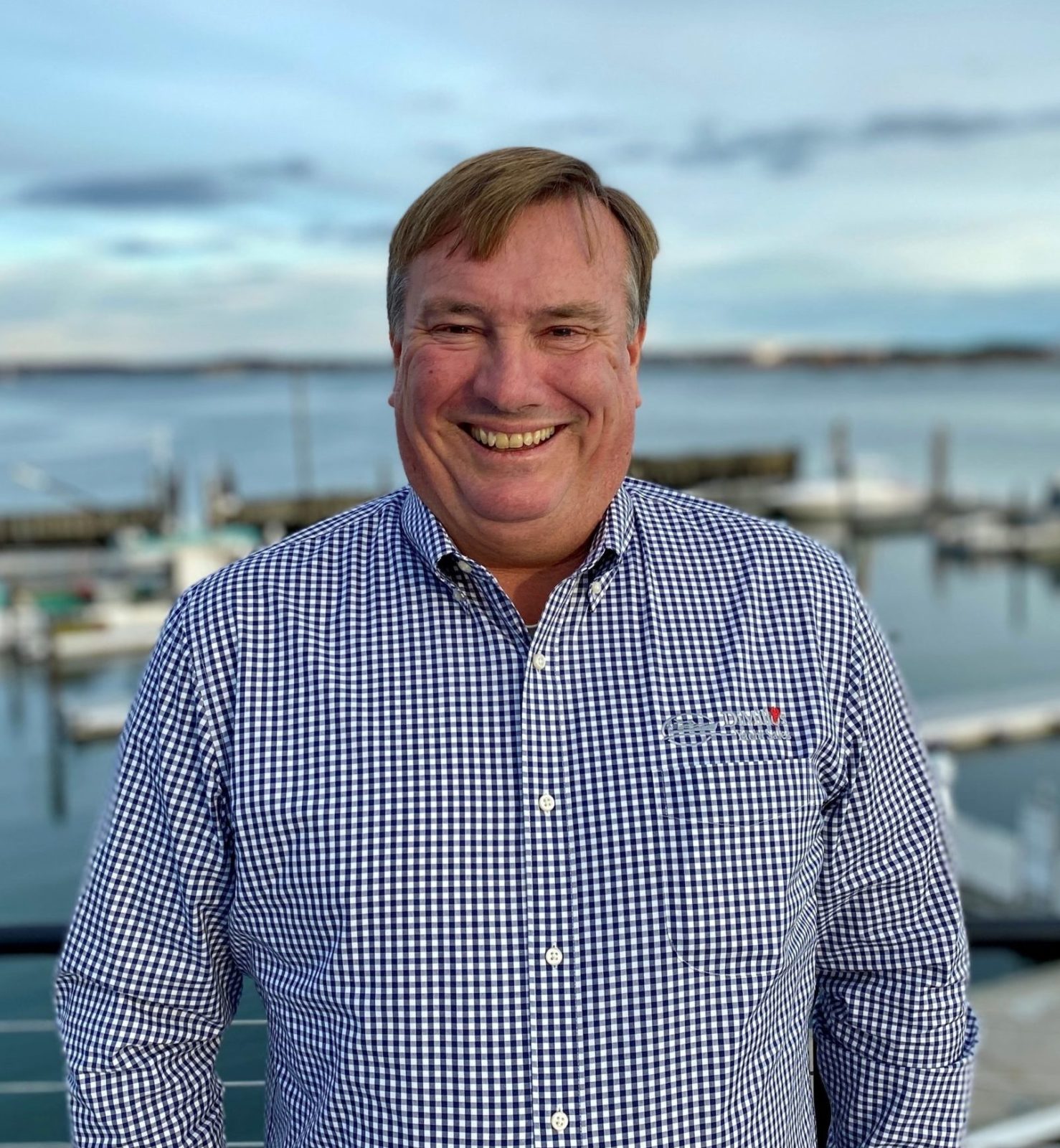 
Drew Donald grew up in Annapolis, MD as a fourth-generation yacht racer.  Drew started sailing and cruising with his family at a young age.  He started racing at age 10 and was teaching sailing and racing at the local Yacht Club’s junior program.  He spent the last 30 years in the Yachting Industry as a sailmaker, rigger, boat builder and captain.  He has been competitively racing sailboats for the past 35 years.  He has raced all types’ of boats ranging from dinghies to maxi racing yachts.  He has competed in almost every regatta and ocean race on the east coast.  He has also completed four Atlantic crossings and won the Atlantic Challenge in 1997 as captain.

He started captaining 25 years ago on grand prix racing yachts, performance cruisers and mega yachts.  He has logged over 200,000 ocean miles in the Mediterranean, North Atlantic, Caribbean and the East Coast of the U.S.  He has mainly captained sailing yachts until 2005, when he took the captains position on an 80’ classic motor yacht.   He quickly moved up to be captain of a Westport 130’ for seven years.  He has built and managed many yacht projects and refits over the years and is now using that experience to help his sales customers. 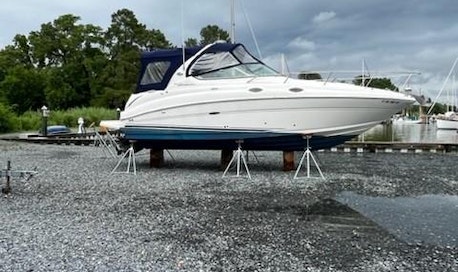 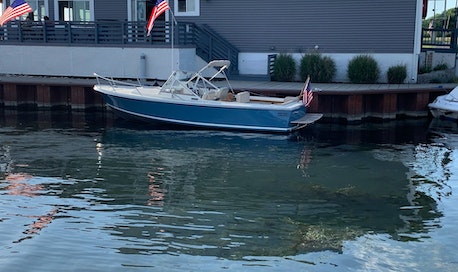